I can’t believe I am finally getting to talk about the new alpha for the first time! I have worked on the new features since January and had to restart a few times because I wasn’t satisfied with the results. Here are some of the features in the last alpha! 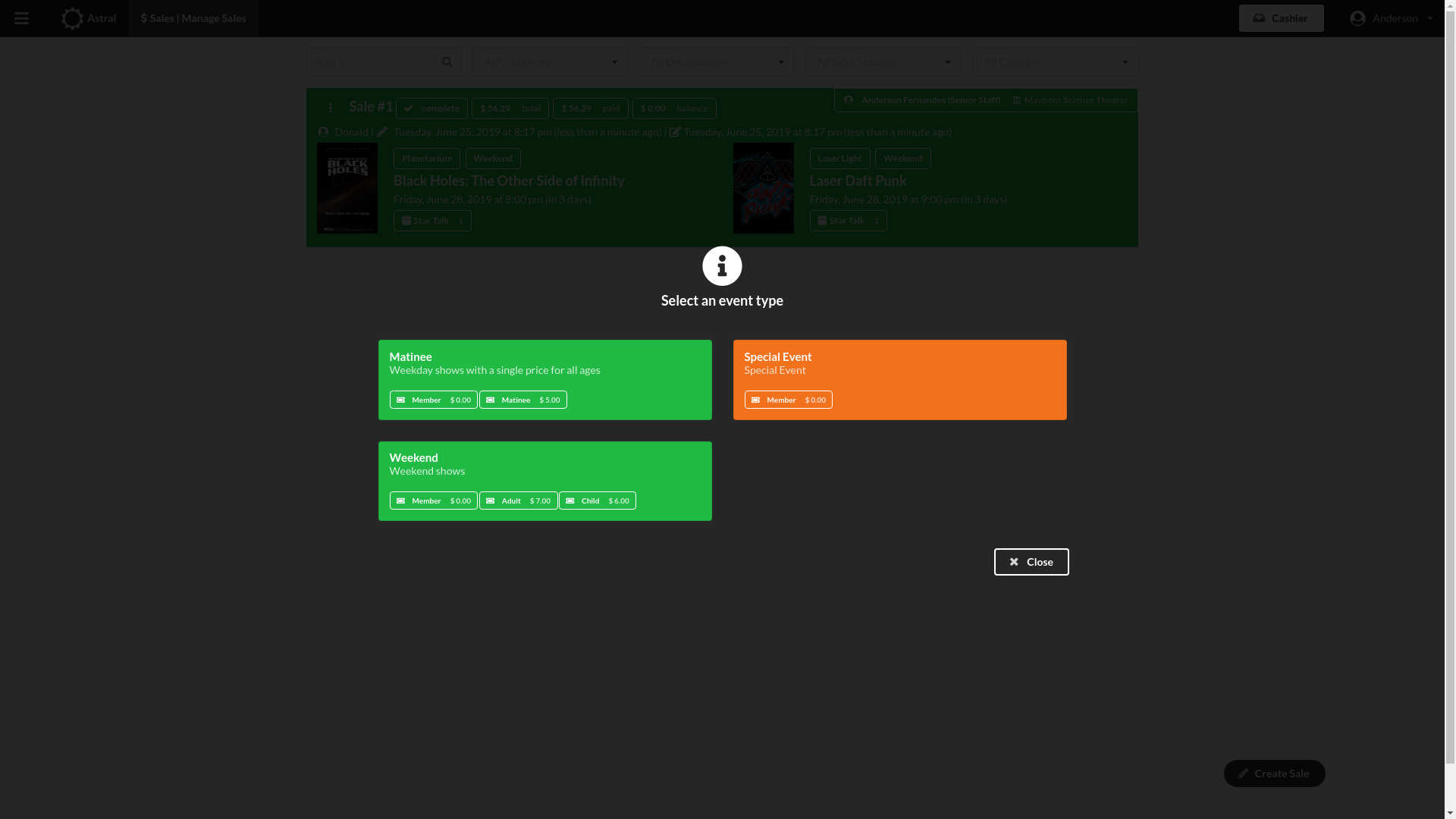 Because of the amount of data Astral collects, the Sales interface, which is the busiest and most used in the system, became a very heavy piece of the application. At one point, because of the amount of data it has to grab using different technologies, the user interface suffered in the responsiveness department. That was why, once again (actually for the fourth time), I made a new one from scratch and I couldn’t be happier with the results. 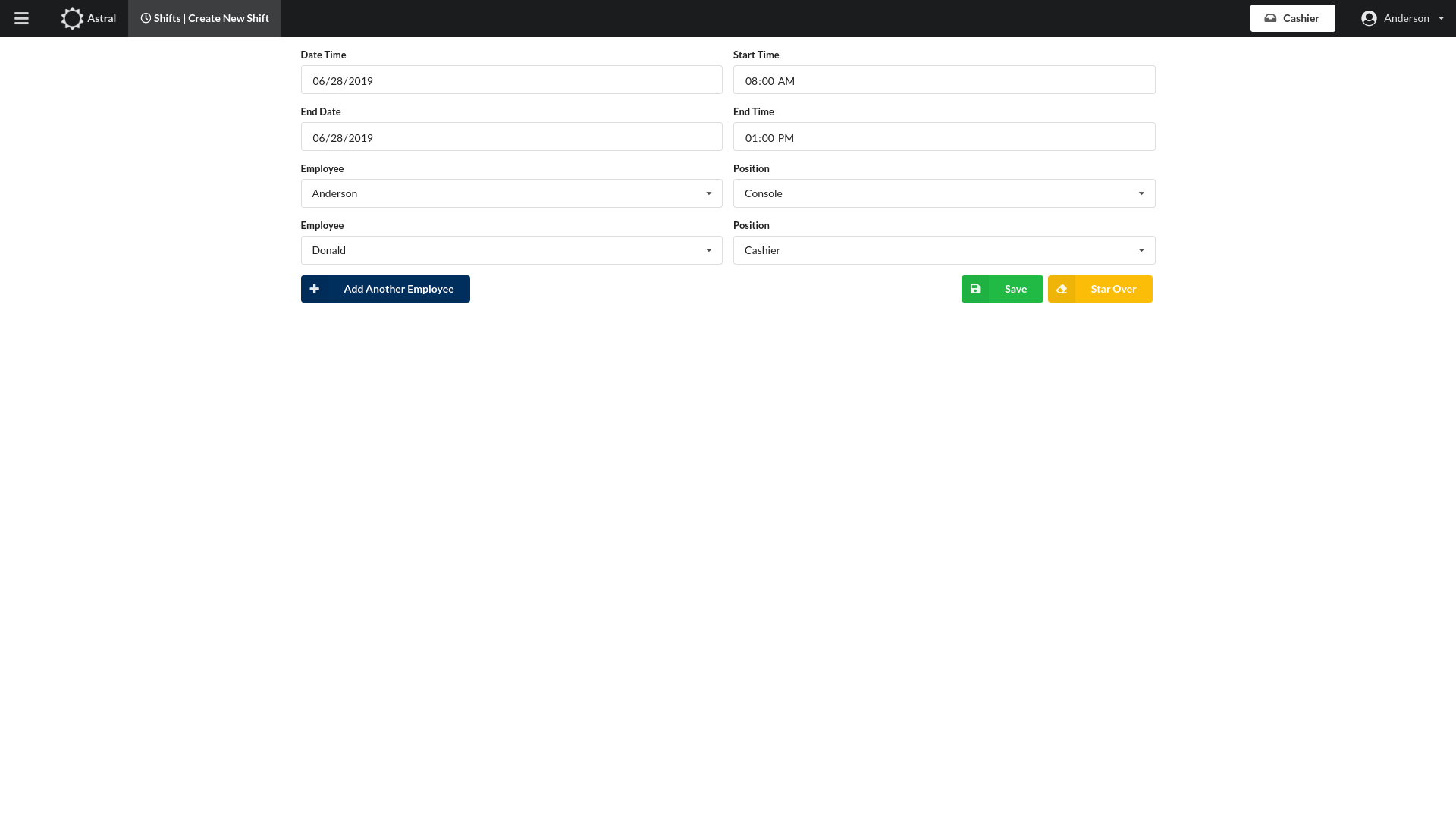 One problem that we have at the Mayborn Science Theater is scheduling our employees to run our shows. They recently tried to use employee scheduling apps but the vast majority of them was expensive and bad.

With Astral Shifts your organization will be able to create employee work schedules and alert them through email of any new schedules or changes. 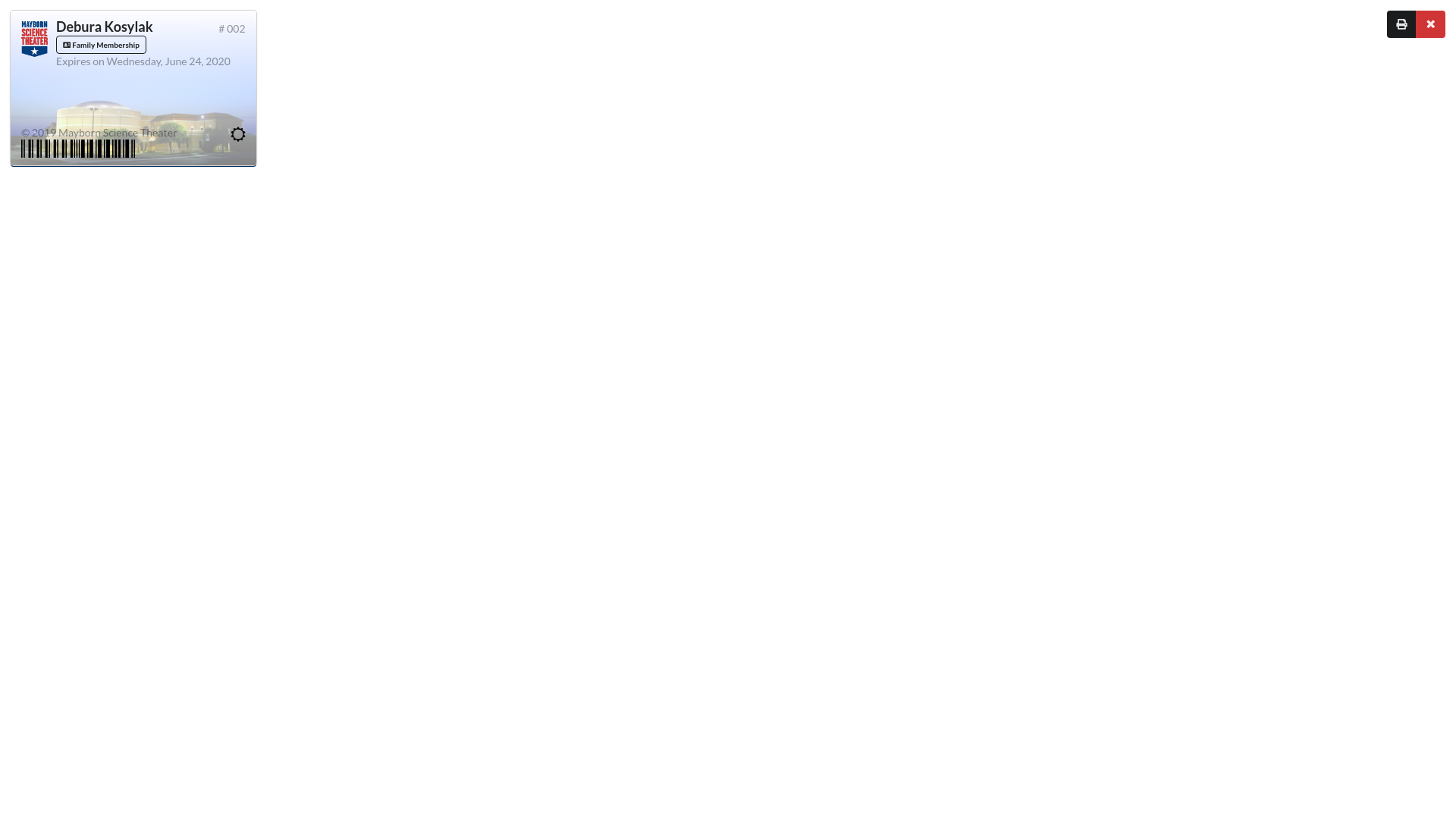 During the rest of this week we will be performing the final tests and I am hoping to release alpha 4 before 4th of July.

During the second half of 2019 I will be refactoring the entire application and turn it into what I have envisioned from the very beginning. We will be using newer technologies to make it even better while bringing new features. The most promissing technology Astral will be making use of is something called “Progressive Web Apps”, which will make Astral a modern multi-platform app with push notifications and real time interactions. I’ll see you next time!